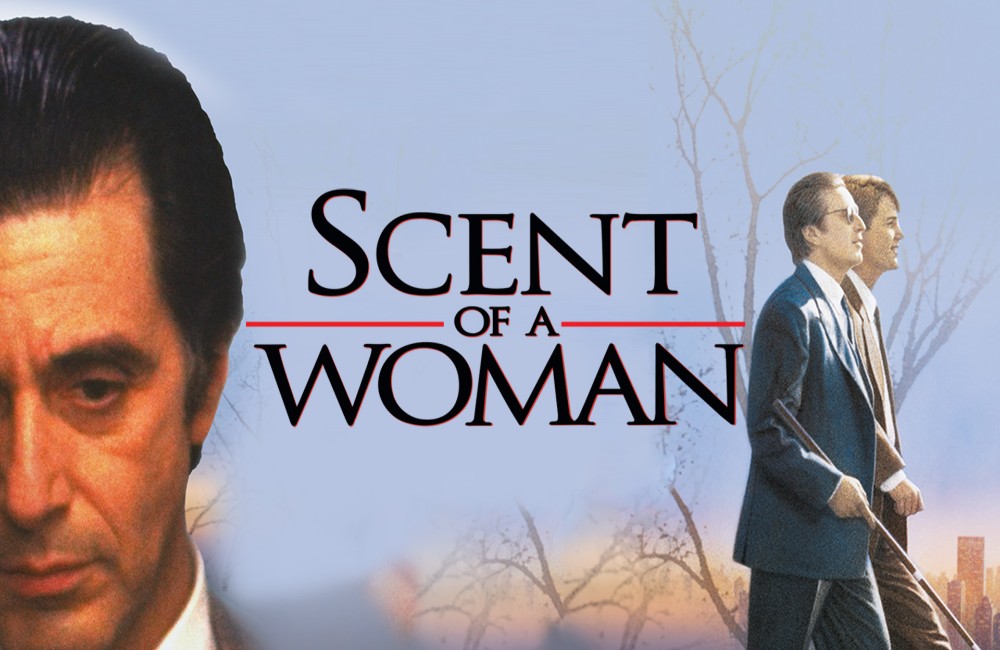 A critically acclaimed cult classic from Al-Pacino in 1992, adaptation of Giovanni Arpino’s novel, with IMDB rating score of 8/10.

A story of how a needy student baby sit an army retired blind colonel, who is bitter, charismatic & strong willed. Movie supposed to corner a poor student struggle in boarding school but show was stolen by Al-Pacino as Lt. Col Frank Slade. He won Oscar on this remarkable performance. Whoo Ahh!!!

Here is my top 5 lessons from The Movie, on leadership role:

A leader should always be confident about what he is having and whatever he is doing. Only a confident leader can inspire and envisaged power into his team. Having un-shattered confidence can make long lasting impact on followers and competitors as well.

A pro-active leader always stay ahead of others by staying sharp and reactive to environment and opportunities. He appreciate others, he love others; not necessarily by words but definitely by his actions.

A true leader always defend others, specially in the matter of right and wrong. He encourage and support others unconditionally. Colonel didn’t have any attached interests and benefits in Charlie Simms (Chris O’Donnel), but he voluntarily came to support and defend him in disciplinary committee hearing. As he said “Path made of principle led to character.”

A Captain only lead his team by his charm and charisma. He always suited up to inspire and to lead for any situation. Inspite of the fact that Colonel days were over, but he still kept his aura and personality intact. He appreciate beauty and he always remain prepare for good interaction.

A visionary leader first accept his limits, and then make efforts to go beyond by his strong will and determination. Inspite of his blindness, how Frank push his limits to cherish and live his old days. The people who are at the brink of giving it all up are also the people who so desperately wants to keep going. You just need to have that courage and will to come out of your dark zone. 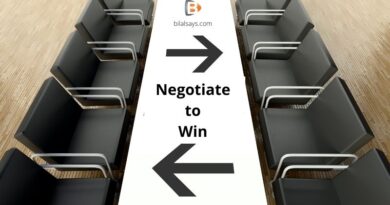 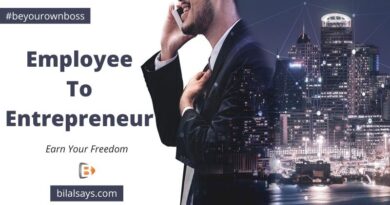 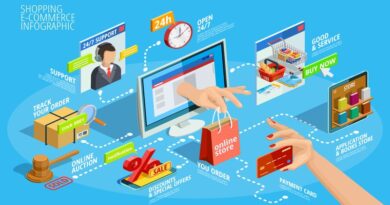