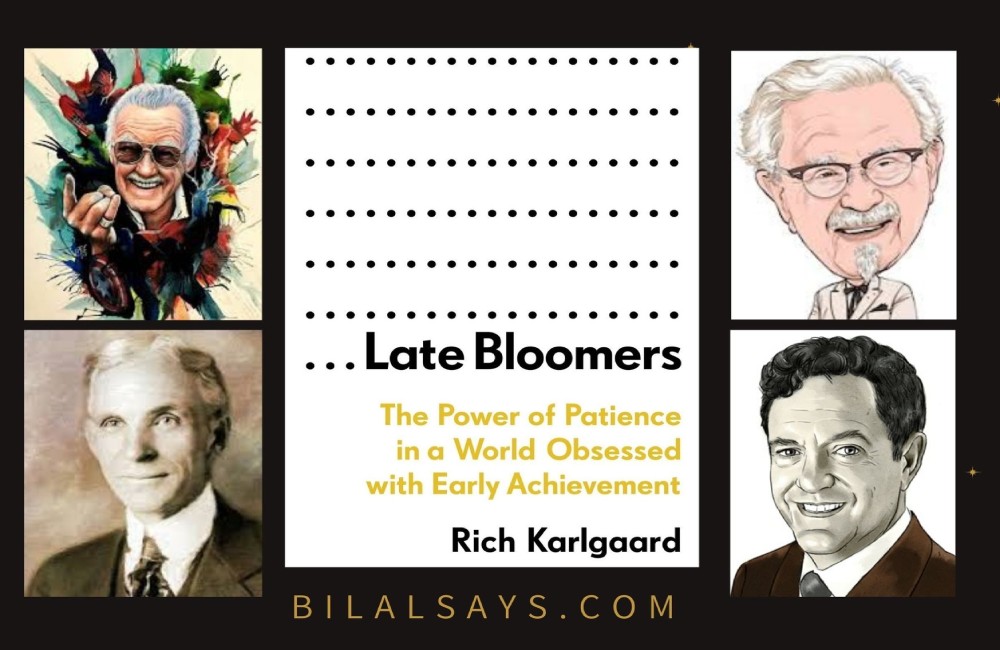 Recently, I go through this life like, realistic and true problem solving book by Rich Karlgaard, named “Late Bloomers”. Why I emphasized on realistic, life like and true problem solving; as this isn’t about superficial success story or exceptional peoples rather, this is about practical real life problems of common man and woman. Here late bloomers mean a person in his or her thirties or might be in forties, finding their way up.

Karl point up that everyone has his/her own pace, own pick up power, own uniqueness, own skill set, own resources, own time and own constraints. Resources include relatives, parental wealth, strategic importance of location, friends, education, in hand skills etc. Therefore, don’t compare with others and find your way out by connecting your inner to outer world in best possible way.

There’s nothing wrong or unusual about finding your way later in life. In fact, when you take the longer road to success, you can develop a clear sense of who you are and where you want to go. Along your journey, you will meet new people, acquire new skills and find new ways of seeing world and yourself. Abandon your fears and allow yourself to bloom. Discover your destiny on your own schedule.

This book is recommended for:

What we can learn?

Book is divided into 8 sections, covering from where such problem is rising, what this problem is damaging and how to cope with such situation:

The rise of wunderkind set a standard of early achievement for millennial.

Wunderkind is a type of achievers who develops early and reaches the pinnacle of their chosen field faster than anyone else. They are everywhere in every field. They got coverage from influential media, even Forbes issue list of under 30 success stories, which is setting benchmark high not in reach of common man.

Due to increasing and tougher competition at every stage of education and then job, things are becoming more tougher & thinner now. We saw, previous generations got jobs based on far less education and skill set from current generation just because of less competition in their education tier and subsequently then in job.

This pressure cooker environment has led to a mental health crisis world wide, with increase in psychological disorder and worse suicide rate. Further, increase in depression is due to shift from intrinsic goals (self fulfilments) to extrinsic goals (material gains and status score).

Young people progress at different rates, depending on when their brains mature.

In a young brain, the prefrontal cortex, is the last part to develop, this mean part responsible for things like planning, organizing & problem solving mature most late. Therefore, as per research findings, most people between the ages of 18-25 aren’t yet fully mature.

“Our current obsession with early blooming is a human construct, not supported by science.”

Emerging adulthood is an important period of self actualization

If we take adulthood as period to support family and be independent financially, then as per this criteria, adulthood is happening later than ever. As for more advanced or good jobs you have to study more, get into more testing processes and then to follow hierarchy of the job to be in suitable position to support and stand your life.

Due to changes in social and economic paradigm, changes have led to the need for a new life stage between adolescence and young adulthood, which is emerging adulthood. it happens roughly in between 18 to 30 years of age.

In this emerging adulthood phase, youngster to prefer entry level jobs, freelance work and more time on growing skills and professional education. As early twenties are an important time of discovery, where we embark on adventures, travels and relationships with a sense of freedom, we may never feel again. Research also supports prolonging of that period of emerging adulthood, as it will consequence more cognitive benefits. It can also foster independent thinking, acquisition of new skills, as well as boost motivation and drive.

We develop new skills and uncover new strengths as we age

Like until 25 brain process information quickly, pick things fast and improve short term memory. In forties or fifties, ability to evaluate complex patterns including other peoples emotional states, improves. Also, our crystalized intelligence; our lifetime accumulation of facts and knowledge, only peaks when we are in our late sixties or early seventies.

So, while aging leads to cognitive decline on some ways, it leads to cognitive gain in others. Middle age mind is more calmer, less neurotic and better able to manage social cues & situations. This is all good news for late bloomers, unless your curiosity in the world stays alive and your invest in your health.

We need a new career pathway that allows for continual blooming

Typical career path don’t usually allow freedom to accomplish goals you dreamed once to achieve passionately. From a young age, we are taught that we should take a job and stick with it long enough to get paid more, whatever hostilities we are facing. Serve upto age of 60 years and then have retirement with residuals of your service. That’s just too much toll to pay.

“Quit when you need to You will thank yourself later.“

Organizational hierarchy should be remastered with more comprehensive approach to inculcate senior employees with young blood to make cohesive mix of experience and enthusiasm & passion of new gen. As limit of 60 isn’t necessarily mean they are done. They are still talented, experienced employees with lot more to contribute.

Most of the time we stuck with job or qualification that we actually don’t want, just because of peer or society pressure. If I am good with people, but somehow stuck with office base routine robotic job, it might kill my potentials. Therefore, you never too late to start new and as per your resources and talents. We can see people successfully running IT & Tech business with no background of IT Education, just because they are good at managing people and stuff not necessarily with computers and stuff.

“Potential bloomers have to get off the conveyor belt and find a new path of discovery.”

Late bloomers have to reinvent themselves to reach their full potential.

If you ever felt as if you can’t break away from an older, outdated version of yourself, then repot yourself. Just like when flowering rose bush grows so large for its container, it has to be pulled up from the roots and transferred to a different pot.

It can be spending time with like minded or already successful people; recommended with same struggle story, getting new job, increase travel in nature etc. It just take courage to leave behind the communities that try to box you in, and start creating a new identity on your own terms. 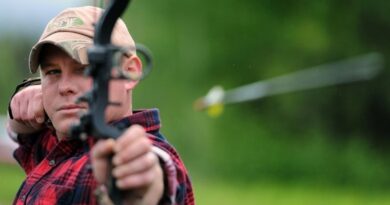 How to Make a Winning Action Plan? 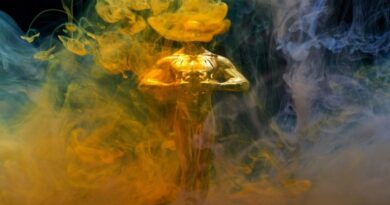 Control, Mold & Re-Target Yourself For Success 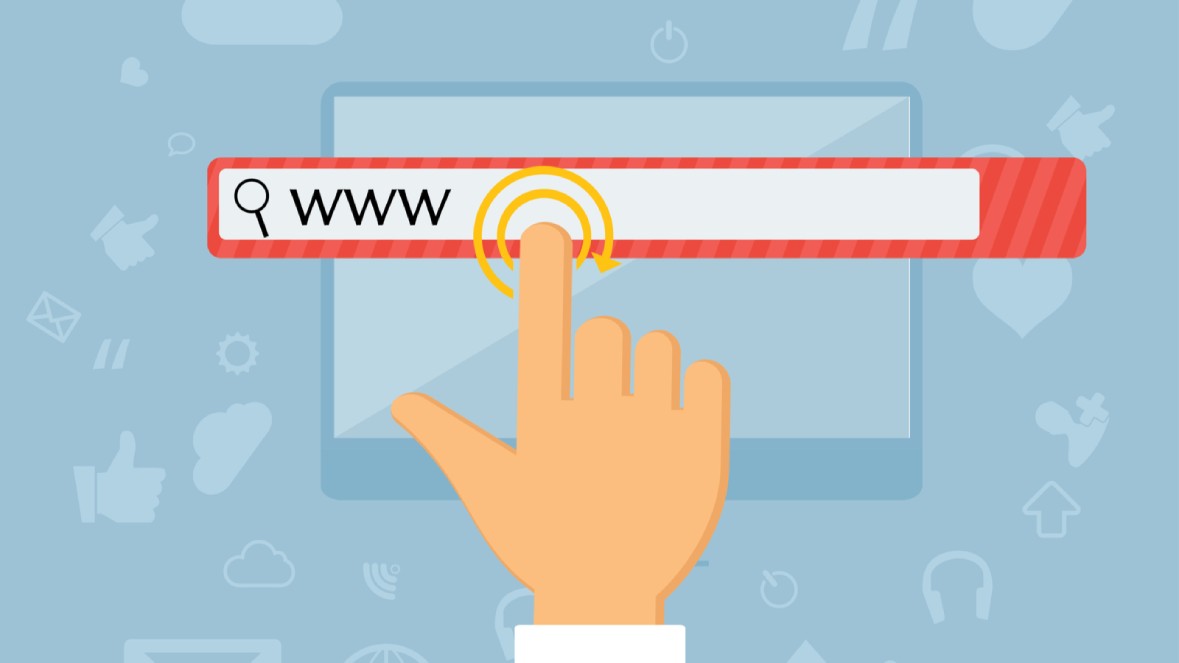 One thought on “How to be successful in late 30s?”