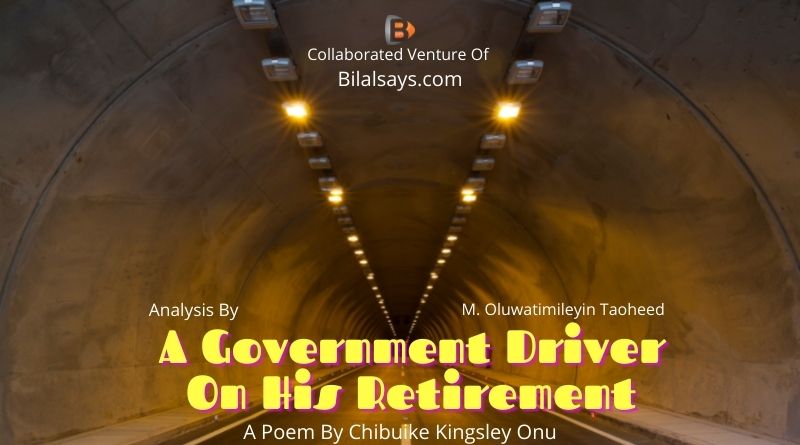 Many years has he pummeled his boozy throat
In obedience to duty rules and regulations
Today, he’ll go home a freeman
Eligible for his country’s services

“Come friends, rejoice with me
I shall booze and zoom myself home
Away from duty rules
Come celebrate my freedom”
“Early to duty tomorrow holds not,
Thirty-five years of faithful services
I’ll booze to sleep away my sufferings
Today I’ve long waited for”

“Come friends and rejoice more,
Joy till no more joy to joy
Today frees and makes me a king
My patience rewarded”.

And so, he boozed and boozed
Celebrating the celebration of his retirement
From faithful service to fatherland
He battled with his bottle booze
On his way home on wheels,
Booze boozed his vision and clear judgement
He boomed his brand new car
And it sent him home
Home to rest in peace.

The narrative poem opens to reveal a joyful government driver who after “thirty-five years of faithful services” has to “today retires”. So glad he is about his retirement that he calls on friends to rejoice with him and he declares that “I shall booze and zoom myself home” because he has for “many years” stops his “boozy throat” from tasting any alcoholic drink “in obedience to duty rules and regulations”. He wants to drink many drinks today with friends since he has not tasted something much for the ample years he used in service as a way of abiding by the rules set for him by the civil service under which he worked.

So serious he is to ”celebrate” his “freedom” because he is certain that “early duty tomorrow holds not” and so he has to booze to “sleep away” his “sufferings”. He believes in jubilating this freedom that makes him “a king” because he is sure that he has no early work or task to attend to earlier as usual tomorrow in the civil service again.

He continues to call on his friends and he is awarded “a brand new car” as “an appreciative symbol” for the diligent duties he performed while in service. He boozes furthermore but he meets an untimely death as he eventually loses the “wheels”, “vision” and “clear judgement” and dies in an auto crash as he “rest in peace” after “he boomed his brand new car and it sent him home”. His death was as a result of his excessive drinks.

The setting of the poem is said to to be Nigeria because firstly it is where the poet comes from and secondly it is a country in which the government occurred to be the major provider of employment for its citizens.

The fact that alcohol is used in not only Africa but also any parts of the world to celebrate any good thing exhibits that the poem can actually take place in anywhere in the world.

The time setting is the post-colonial period. The reason for this is that this era is marked by importation and the use of many cars and alcohols which cannot be found in the preceding era. Even the poet is of this new generation.

Especially in Nigeria, it is so common that drivers take countless bottles of alcohol before and even after driving and this resulted in high rate of road accident day by day.

Through the poetic object, in this poem (the government driver), who has shunned this bad habit for “many years” now goes back to it because he is by now a “freeman” free from the rules of the civil service

His sudden return to alcoholic drinks caused his premature death as he “boozed and boozed”. Had it been he didn’t use the booze to celebrate his retirement, he might have arrive safely at his “home” with his “brand new car”

The poem therefore is a warning call to road users to stop the careless attitude.

Being a didactics poem, it teaches that any good work or deed will not go unappreciated. The driver in his name has “a brand new car” as “an appreciative symbol” given to him because he spent “faithful services” in the civil service. Despite the fact that he has a great liking for booze, “he pummeled his boozy throat in obedience to rules”. This means that he stops drinking because of his appointment.

The description of the government driver by the poet in this poem is that of a faithful; loyal, obedient and diligent worker and that is why he is rewarded a new car in his name to appreciate his indefatigable effort performed while in service. His “patience rewarded” at last.

3. The Joy Of Freedom

The poem tries to show the joy that comes with one’s freedom after years of servitude. Through the use of the word “suffering”, the reader is furnished with the information that the driver has gone through hell in the thirty-five years of services, therefore, he deemed it fit to call a big celebration to rejoice his freedom because he is now a “freeman” and also a “king”.

It is even this joy of his freedom that later kills him. The pem seems to say that excess of anything (even happiness) is dangerous.

From the glad atmosphere of the first stanza to stanza six, the reader will think or expect the poem to have a happy ending but reverse is the case in stanza seven as there is a sudden shock when the driver lost control of the wheels, crashed his car and dies instantly.

“Wheels” is used in the poem as a mentonym for a car. Wheels is very closely associated to car so instead of saying car directly, the poet calls it wheels.

“Today frees and makes me a king”
The line above is a vivid example of personification as “today” is presented as if it were human who can free or make someone a king.

This is the reversal of the normal grammatical order of sentences. We have it in the poem in the following lines:
“Today retires he home”
“Celebration he holds”

And it sent him home
Home to rest in peace”
Anadiplosis being a literary device in which the word that ends the line of poem is what is used to start another line of the same poem. It is used in in this poem, refer to the quoted line above. “Home” which ends the first line is used to start the second line above

“And it sent him home
Home to rest in peace”
“Home” in the lines above is an euphemism for the government driver’s death as he lost control of his “vision”.

Some words in this poem is repeated. Check “booze”; “fatherland”, “duty rules” and others. The repeated words in the poem is used to emphasize the message in them and also enhances the rhythm of the poem.

There are some poetic devices in the poem such as imagery, alliteration, assonance and onomatopoeia.

Like the tone, the mood of the poem starts from a gleeful mood and ends with a pity mood when the driver dies.

About The Poet & Reviewer

Onu Chibuike Egwuatu Kingsley is a Nigerian poet, writer and teacher. He teaches English Language & Literature in one of the secondary school in Anambra State, Nigeria. He schooled at the University of Nigeria, Nsukka where here obtained his degree in Bachelors of Arts Education English. Good Night Arica is his first celebrated anthology. 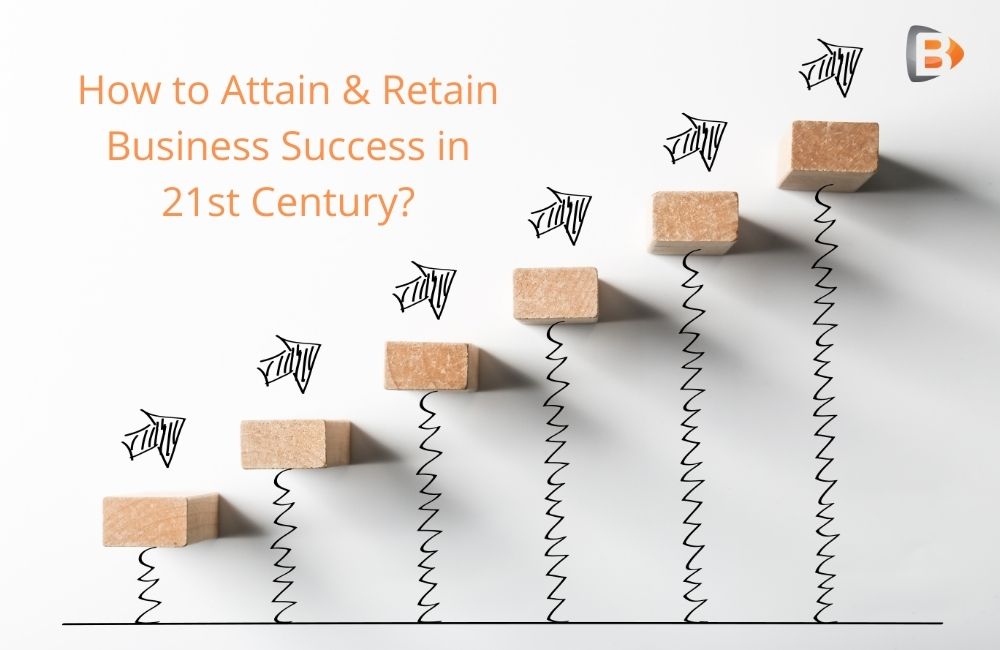 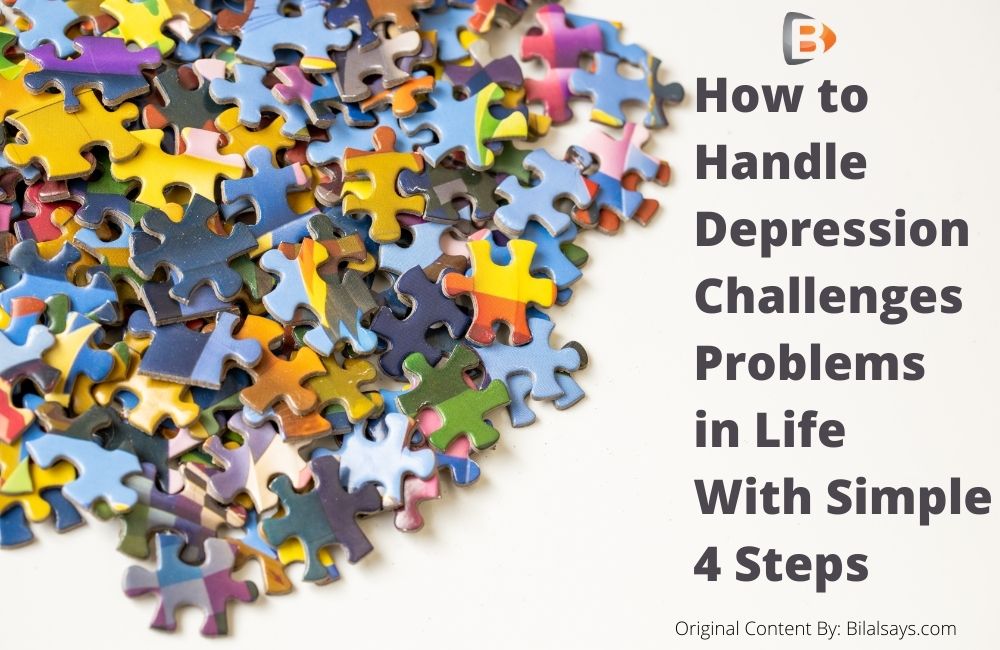 How to Overcome Challenges & Problems in Life 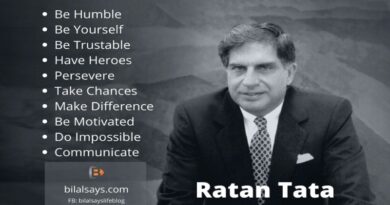